The Senate penultimate week sent a shock wave down the spines of Nigerians and aviation industry, as it declared that multiple air crashes are imminent. It was like saying the turbulent aviation Year 2005/6 with worst cases of plane crashes in the country, is sudden upon the country again!

A single air crash, from antecedent, is enough to ground an airline and two or three of such will bury an entire sector that ordinarily offers the safest means of traveling around the world.

The scary outburst followed a motion tagged; “Disturbing Development in the Nigerian Aviation Industry” by Senator Dino Melaye which was backed by Senator Godswill Akpabio.

While the National Assembly has the right to its observations particularly in the area of adopting policies and making laws through the process of deliberation which are the bedrock of good governance, it becomes worrisome when the upper chamber decides to complicate issues affecting the aviation sector under the pretense of finding solutions.

It is true that all is not well with airline business and even the sector in general, but for the upper chamber to come out to shout of imminent plane crashes is a disservice to the country’s aviation sector.

The wrong signal sent out not only to the travelling public and the outside world of imminent crashes, the lawmakers have indirectly indicted itself by failing to assist the sector in times of difficulties they have listed out only to come out to raise the alarm.

What does #OurNASS stand to gain by coming out to create tension in a sector that is struggling to remain?

Agreed that the sector is facing a lot of challenges, but coming out with such an alarm falls short of expectations from the lawmakers. Like Nigeria, other countries have their own challenges but their leaders will never destroy the entire system through such an unguarded statement.

If the lawmakers know that much about the problems confronting the sector, they should be more proactive in finding solutions to them rather than make remarks that will further compound issues. 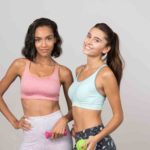 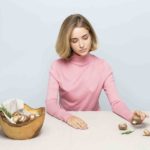 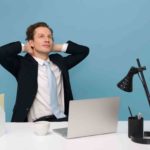